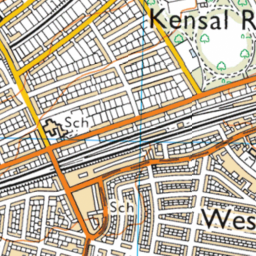 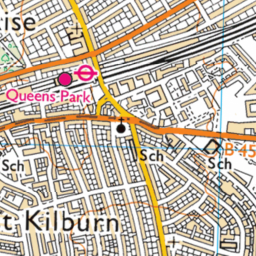 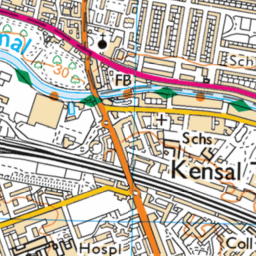 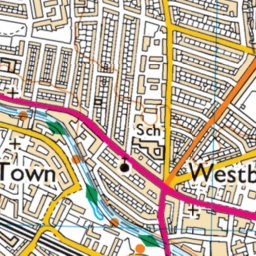 Reported in the Trees and plants category anonymously at 12:03, Tuesday 30 June 2020 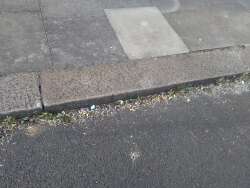 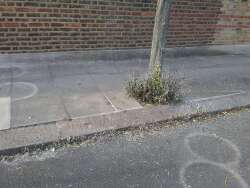 This problem has been ongoing for some time now. It is approximately four weeks since a road sweeper has been seen in the area and residents are keeping street litter free. Does a complaint have to be made to have this matter addressed. As previously stated I do not have physical strength to dispose of unwanted weeds!!