Mattress and bin bags dumped on street in front of bins

Reported via desktop in the Flytipping category anonymously at 11:10, Thursday 21 January 2021 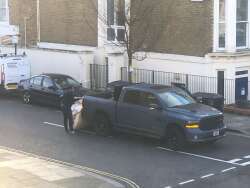 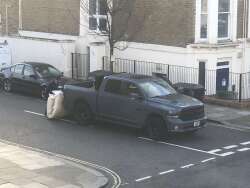 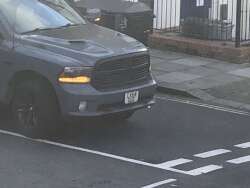 Multiple large bags of rubbish including cardboard and a mattress dumped on street by large diesel guzzling pick up truck.