Reported via desktop in the Illegal parking category by Anamaria Parsons at 13:38, Tuesday 9 February 2021 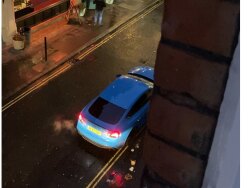 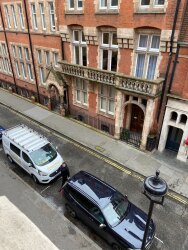 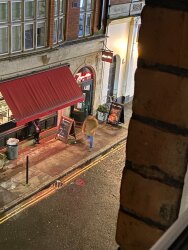 As customers gathering in several cars Binney street turns into public toilet (B&L should provide toilets if letting customers to eat in their cars) very noise social as customers eat outside cars, food litter left often. Customer allow without masks into premises and mixing with staff and deliveries people coming in and out from premises in large groups during this lockdown. Have got lots of videos as evidence since January until now. Staff at B& L have not followed guidelines for safety or agreements with neighbouring respect. They have been asked to managed street as their main business seems to be outside in Binney Street more than delivery at customers homes. Many thanks and hope the business improved their standards of service and respect the neighbourhood as before.