Reported via desktop in the Flooding from a blocked drain category anonymously at 09:30, Friday 9 April 2021 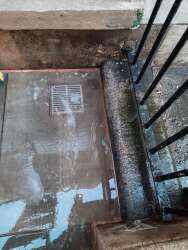 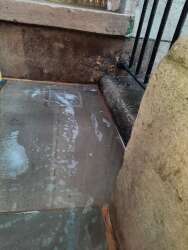 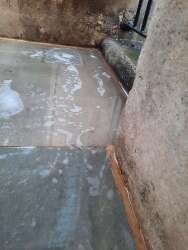 Blocked drain and flood from the blocked drain, which caused leak and damage to our basement stair wall very badly. This leak has been reported previously but no actions were taken therefore I urge you to fully investigate and rectify the issue ASAP.