Illegally parked double yellow line and on the pavements

Reported via desktop in the Illegal parking category anonymously at 16:12, Thursday 6 May 2021 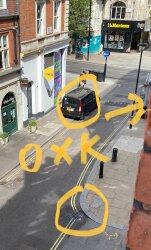 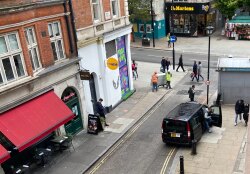 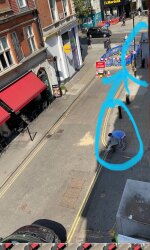 Very often this black cab and other times a white van MIJ7XFK like on the 10th March. Same man throwing greasy water on the street drainage although have been told to dispose greasy on normal bins after using papers to clean pans as cause drainage people to cleaned with costs to council.