Reported via mobile in the Graffiti and flyposting category anonymously at 10:10, Friday 11 June 2021 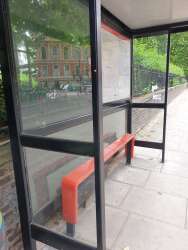 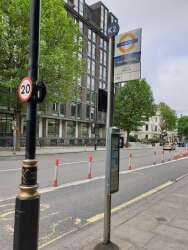 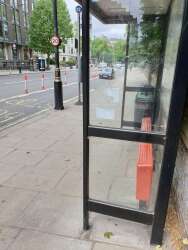