Reported via desktop in the Trees and plants category anonymously at 09:33, Thu 15 July 2021 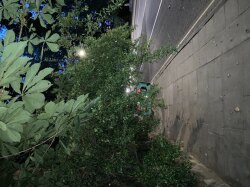 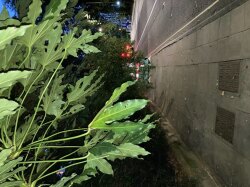 A part of the hedge along the pavement of Westbourne Terrace, between Cleveland Terrace and Chilworth Street is so overgrown that it is now impossible to walk on the pavement.

Pedestrians, including those using pushchairs, have no choice but to go into the street to get around them. It is not exaggerated to say that in that area, the hedge really needs to be cut back.