Reported via desktop in the Blocked drain category anonymously at 09:01, Tuesday 14 September 2021 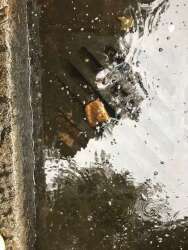 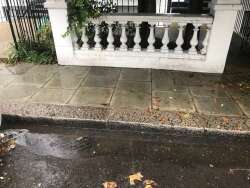