Reported via desktop in the Street works and obstructions category by Simon Mee at 10:09, Fri 1 October 2021 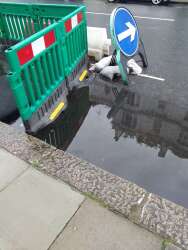 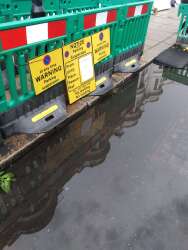 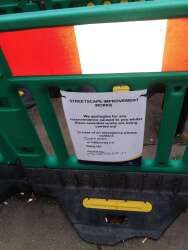 Unattended street works outside 100 and 102 Gloucester Terrace do not allow rainwater to drain away; tarmac ramps up and down pavement have blocked the gutter as they do not have drainage pipes. In turn, this is causing water to soak into the vault at 102. The ramps either need to be removed or have drainage pipes installed. Also, these works have been in place for over a year with no progress; when will they be completed?